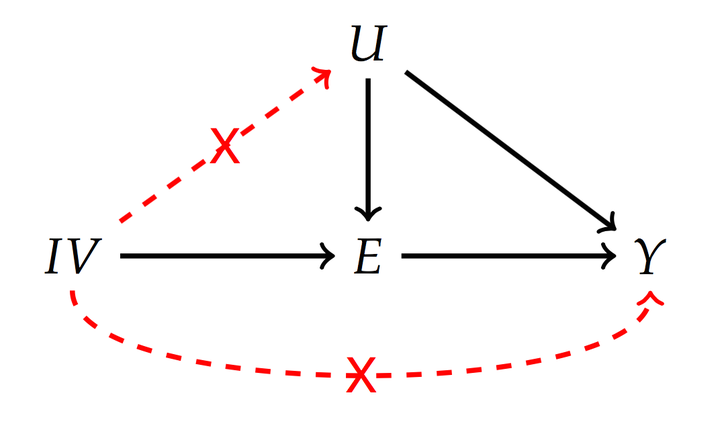 The data was collected from Google and Yelp. The samples were from restaurants in 11 metropolitan areas in North America. There were 61 collected variables in total, and this project was mainly interested in 18 of them. In Table 1, you could find more details on the selected 18 variables.

You should notice that the promotion words we used were “sale,” “discount,” “coupon,” “promo” and “Groupon”. Also, we removed the extreme case, which had “promotion” to be equal to 0 or larger than 100. For variable “price,” the expenditure for going to the restaurant got increased with “price” increased. Besides, this paper picked three cities, Las Vegas, Montreal and Toronto, which were the top 3 cities that had the most samples in the data. After removing the sample with incomplete information, there were 10093 complete cases left. You could see the total numbers of samples and price distributions in Las Vegas, Montreal, and Toronto in Table 2.

For the distribution of the continuous variables, you could find the information in Figure 1. 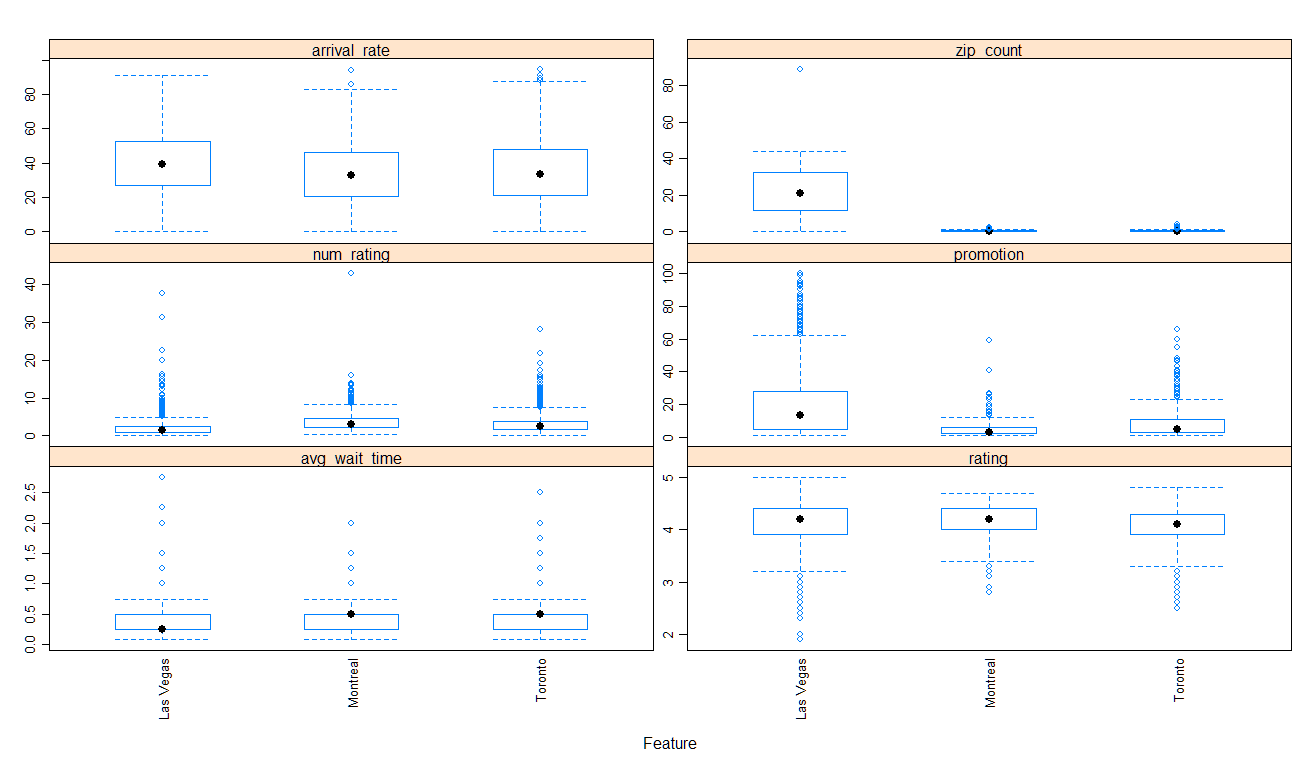 As you could see, except “zip_count” and “promotion”, Las Vegas, Toronto and Montreal had similar distributions on the rest variables. For the variable “promotion,” you could observe its distribution among the whole data set in Figure 2. 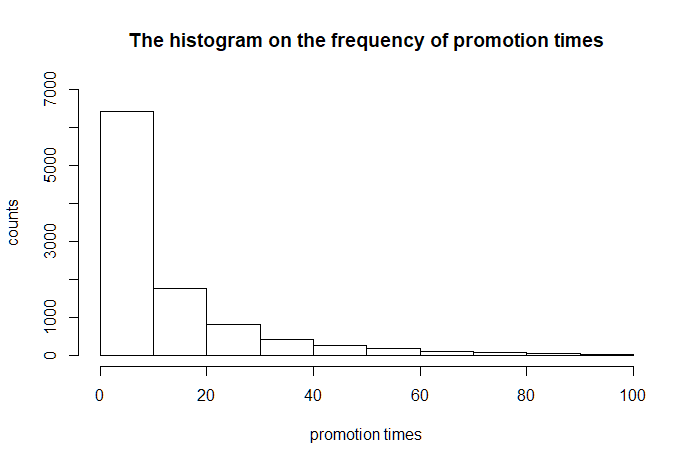 Figure 1.2: The histogram on the frequency of promotion times

The final explanatory model’s response would be the variable “arrival_rate.” First, we would calculate the residual for an unrefined explanatory model with all 17 variables and their two-way interactions.

Next, for checking if the two-stage least squares (2SLS) was necessary or not, we would calculate the correlation between the residual and each continuous variable. To be more specific, we would calculate correlations between variables and the residual. Some parameters, such as “promotion,” were not normally distributed, which you could observe in the previous part. Therefore, the correlations here were the Kendall’s Rank correlation, instead of the Pearson correlation. Except for variable “price,” The categorical variables here were all exogenous variables. The “price” would be an exogenous and endogenous variable.

If there were some variables, which highly correlated with the residual, we would use the 2sls and build the first stage linear regression model on those endogenous variables with some instrument variables. For the model selection, we would use the backward model selection to choose the final explanatory linear regression model from the full model with 17 parameters and all their two-way interactions by comparing their AIC. If there were not such parameters, that correlated with the residual, we would directly jump to the model selection part. 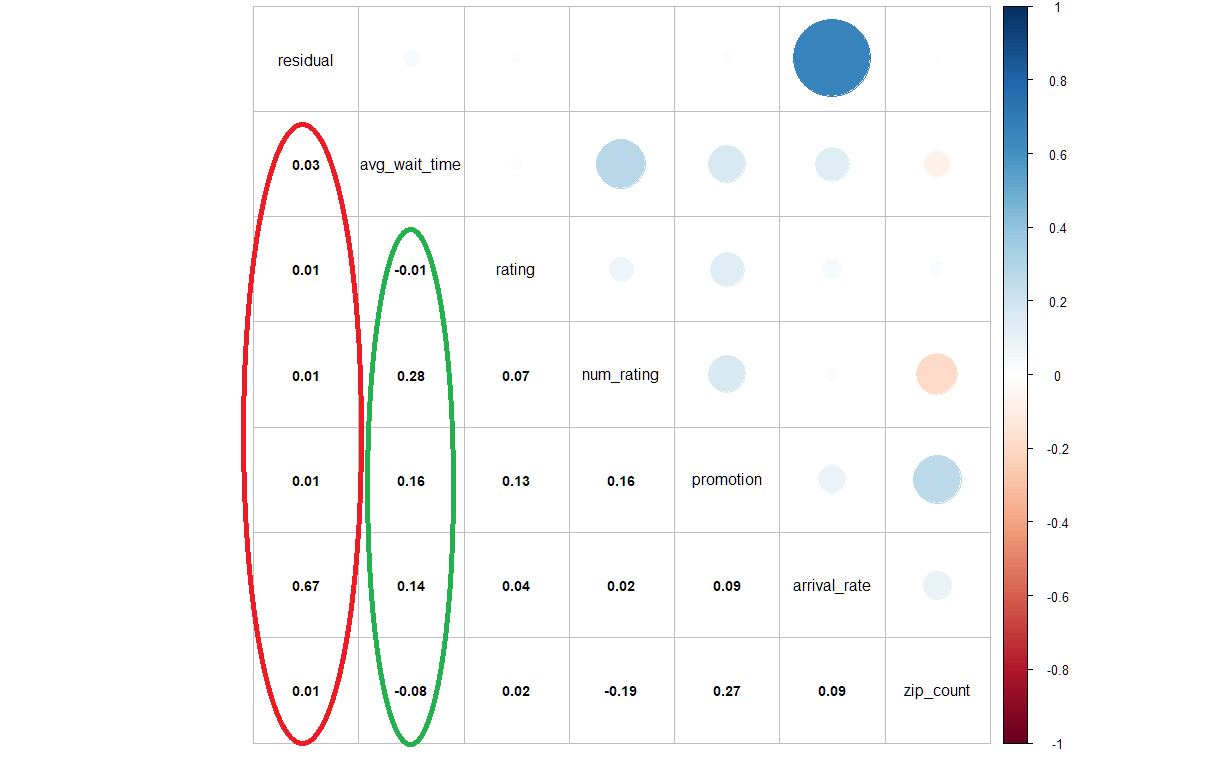 Figure 3.1: The correlation plot between the residual and each continuous variable

As you can see, except the response variable, the variable “avg_wait_time” had the highest correlation with the residual. It mean we could consider of the 2sls, and build first stage linear regression model with the response “avg_wait_time.” For the choice of instrument variables, in the green ellipse, you could notice that “num_rating,” “promotion,” and “zip_count” were highly correlated with “avg_wait_time.” Based on those observations, we built the first stage linear regression model, whose response was variable “avg_waiting_time”, and the instrument variables were “num_rating”, “price”, “promotion” and “zip_count”.

Then, for the second stage:

This data project is a part of paper All Gains, No Pain? Optimal Promotion Strategies with Delay Sensitive Customers, written by Prof. Guangwen Kong. For the final result, please check this paper.